The typical story is that couples up north fly south during the cold season, seeking out a second home, becoming what we New Englanders refer to as “snow birds”. This story is quite the opposite, which is one of the many reasons it is a one of Yasharians favorites to share.

This is a story of a lovely couple from Bermuda… gorgeous palm tree, white beach and pristine golf course lined, surrounded by crystal blue waters, Bermuda. The wife deeply wanted a second home nestled in our beautiful Lakes Region of New Hampshire. They found a home they thought had the potential to be a home they could love on Lake Winnisquam. The husband bought his wife this home in the area she was longing to have her second home in. They decided upon Yasharians Construction to help turn their diamond in the ruff into a stunning gem.

The process began with a series of virtual images designed in a CAD program, that visually detailed the entire scope of work needed to turn it into their dream home. The building process began with a new addition, including a master bedroom suite, master bathroom and walk-in closet. This was the first phase in turning the vision into a reality. Throughout a three year period of time, the entire scope of work, as suggested by Yasharians, was implemented and completed.

Throughout the entire project, Yasharians built a strong rapport with the couple from Bermuda. What a joy it was for them to be doing work for such a wonderful couple. At the finally of the entire project, the fondness Yasharians felt towards them was mirrored as the couple from Bermuda threw a celebratory barbecue, acknowledging not only the completion of their dream home on Lake Winnisquam, but the close bonds they formed with the Yasharians.

To this day, Dale and Anna continue to meet with this lovely couple when they are at their home away from home. They were told by this couple that the home’s original owners stopped by to see the changes that had been made to their old home. The previous homeowner was quoted to have said, “The changes in this home aren’t from the hand of a contractor, they are from the hand of an artist.”. This was the exclamation point on the end of this wonderful story. 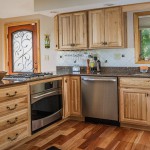 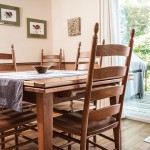 Spring where are you? 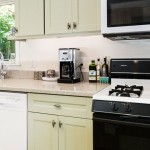 Painting That Makes a Difference 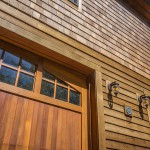 Yasharians believes in bringing your dreams to life through our intuitive approach to home design and our profound passion for every project.